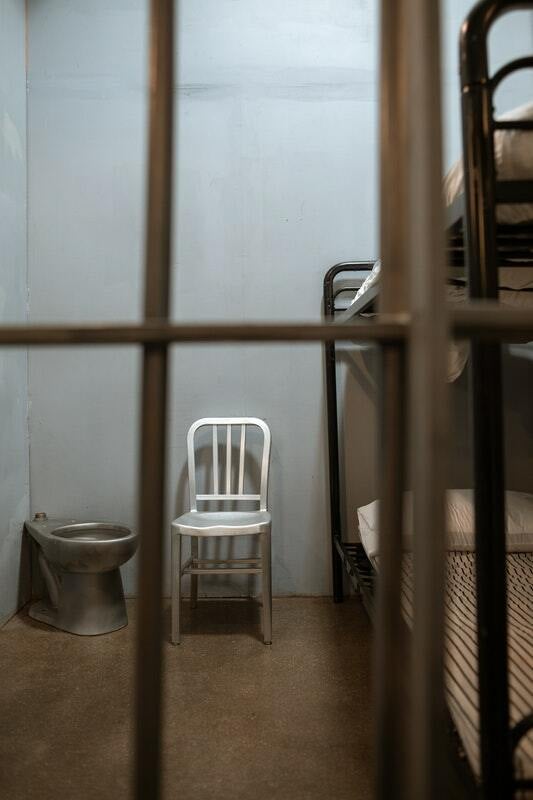 If you commit a crime, can you avoid jail time if you're wealthy? Well, while it may seem like rich people can buy their way out of jail, the reality is that your best chance of avoiding jail time is having quality legal representation – here's why.

Can You Pay to Get Out of Jail?

If you can afford bail, then yes—which is why it often seems like wealthier people can “buy” their way out of jail.

There's an exception, though: non-bailable offenses.

In PA, defendants are entitled to bail unless:

When it comes to non-bailable offenses, there's no distinction between rich and poor defendants.

Can a Criminal Defense Attorney Help the Rich Avoid Jail?

While it's true that wealthier individuals can usually pay bail, this is no guarantee they will avoid jail.

That's why it's so important to hire a criminal defense attorney. An experienced attorney understands how the justice system works and can anticipate what tactics the prosecution will use against you. Whether it's having the charges reduced, e.g., dropping a felony to a misdemeanor, or dismissed entirely, a knowledgeable criminal defense lawyer can help reduce or prevent jail time.

No matter how much money you have, you deserve quality legal representation.

If you've been charged with a crime and need an attorney, look no further than the D'Intino Law Firm. As an experienced criminal defense attorney, John D'Intino will do everything possible to secure the best outcome for you. Call him today at (267) 491-9111 to arrange a free case evaluation or request a meeting online.

Since founding the law firm, John has worked tirelessly to build his firm from the ground up, developing a reputation as a tough attorney and a willingness to fight for the needs of those he represents.