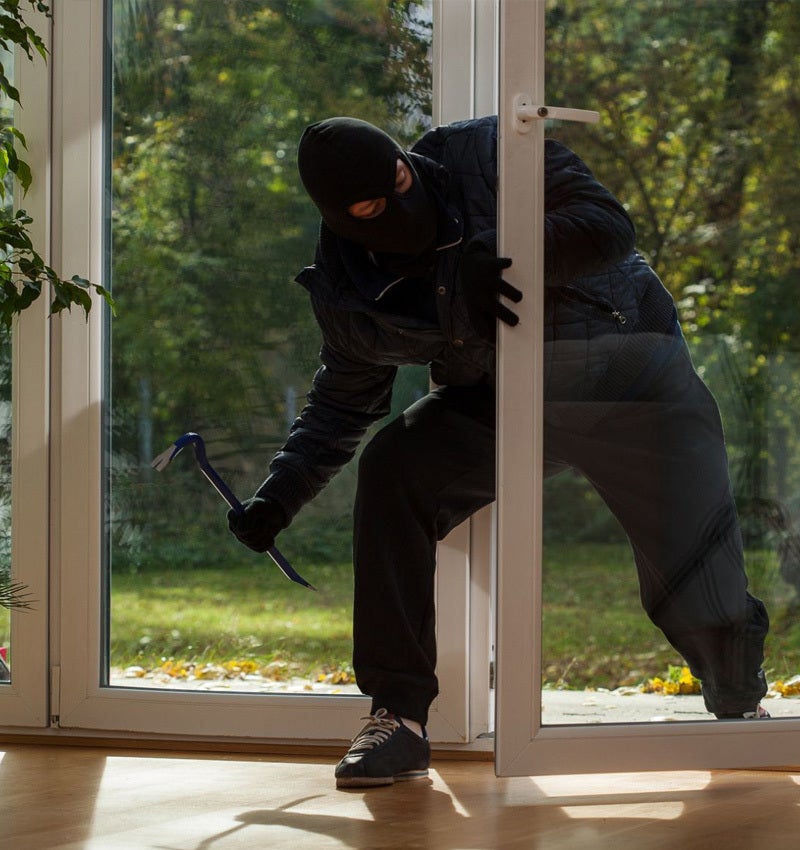 Are you being charged with burglary, theft or robbery?

Robbery and theft charges are a serious matter in Pennsylvania and can result in long prison sentences, and high fines, not to mention will haunt you for the rest of your life, depending on circumstances.

If you or a loved one are charged with robbery in the Pennsylvania area, I can help you, just contact D'Intino Law Firm and start working on your defense today.

There are different levels of a robbery that hold different penalties, but all of them have one thing in common: any robbery conviction is a felony that includes significant jail time.

Difference between Robbery vs. Theft

Depending on the circumstances and the value of the property stolen, penalties for theft will vary widely. Here are three degrees of charges for a robbery offense:

Robbery offenses often occur with the use of a weapon – also known as armed robbery. Though the weapon does not have to be used, the mere threat of use is enough to satisfy a robbery charge and can result in additional charges such as assault or weapons charges.

If you are in need of a professional and knowledgeable attorney, John D'Intino, Jr. can help you with your robbery case in Pennsylvania. Call today at 267-491-9111 to set up a complimentary consultation and learn more about how I can help.